The Long Island Museum (Stony Brook, New York) has received a grant of $286,000 from the National Endowment for the Humanities.  The highly competitive grant, awarded to only a few museums nationwide, will complete the revitalization of the Carriage Museum with two new exhibition galleries. 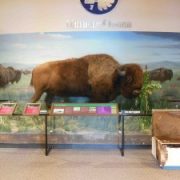 coming up in affiliateland in november 2011 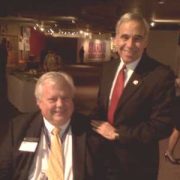 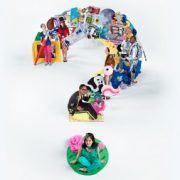 where the buffalo roam

coming up in affiliateland in june 2012
0 replies