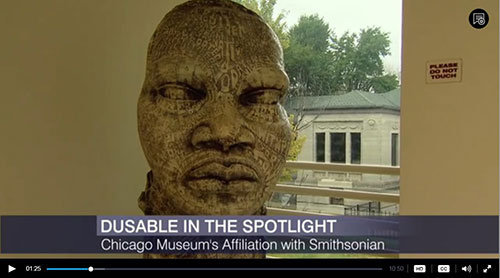 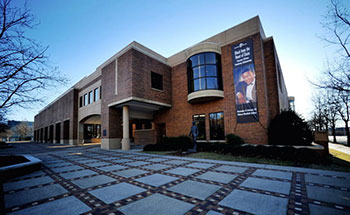 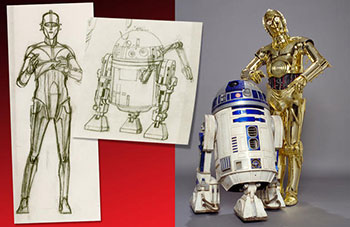 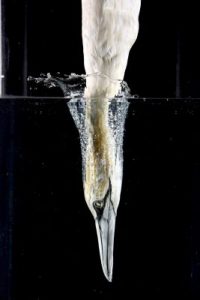 All Aboard! Welcome to the Railroad Museum of Pennsylvania
'; Scroll to top