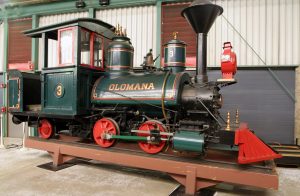 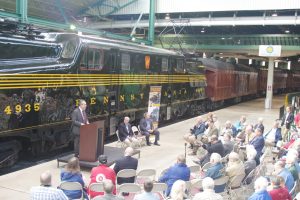 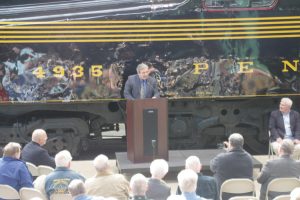 Affiliates in the news
Scroll to top