As we closed out 2009, it’s nice to see some bright spots ringing in the New Year!  We’d like to acknowledge the following Affiliates for their hard work and success.

Museum of Arts and Sciences (Macon, Georgia) received a $10,000 grant from College Hill Corridor to hold “Art of the Hill” a spring break day camp.

Through state grants and local donations The Hermitage (Nashville, Tennessee) will begin a $1 million facelift to repair weather damage and wear and tear.

The Challenger Space Center (Peoria, Arizona) was awarded $50,000 from the Tohono O’odham Nation in September 2009 for a grant which will be primarily used for two new exhibits, the Gemini 8 and PlayMotion. The grant money will also help bring objects from the Smithsonian to the center for the Gemini 8 exhibit.

Joe B. Keiper has been named Executive Director of the Virginia Museum of Natural History (Martinsville, Virginia).

Three Smithsonian Affiliates were recipients of MetLife Foundation’s Museum and Community Connections program grants. The grants were awarded to 15 museums for exhibitions, artist residencies, and other programs that extend their reach into diverse communities. 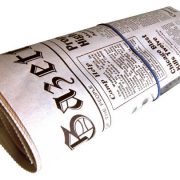 affiliates in the news: week of Dec 14 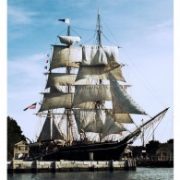 coming up in Affiliateland in April 2011

affiliates in the news: week of Feb 1
'; Scroll to top