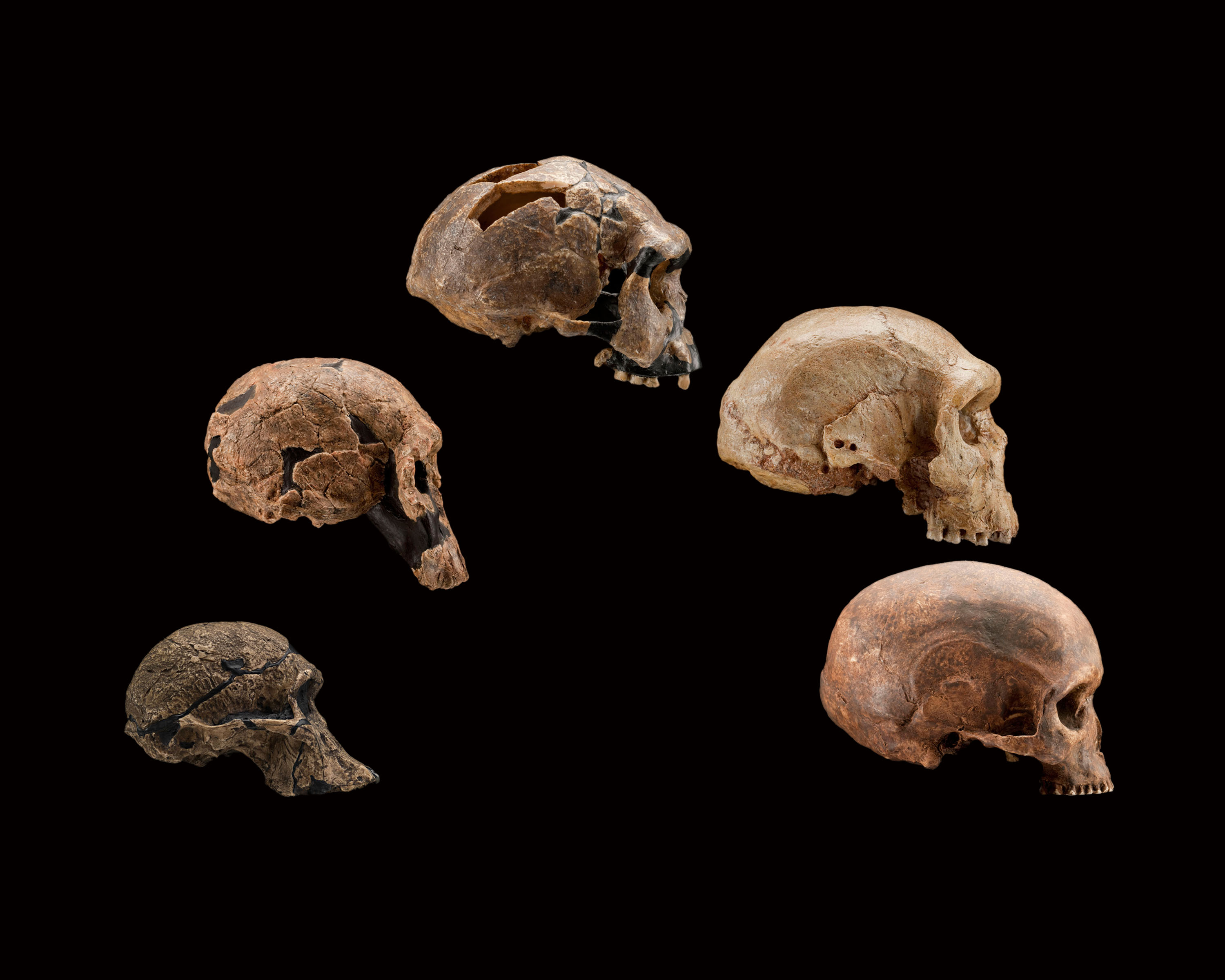 As always, scholars, research and related collections are available to Affiliates for public or school programs, exhibitions, or however you spin your own human story.  Interested in collaborating?  Contact your outreach manager at

affiliates in the news: week of feb 8Kudos, Affiliates! March 2010
Scroll to top