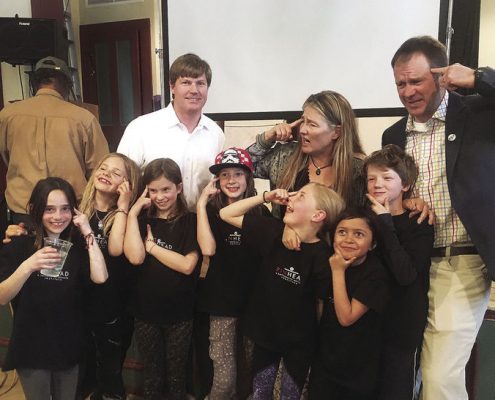 The Pinhead Institute won the first-ever Telluride Foundation Innovation Prize of $50,000 for its Climate Institute idea. The idea of the Climate Institute came about after Dr. Adam Chambers moved to Telluride and became involved with the organization as a consultant. The new institute will aim to reduce the area’s carbon footprint by initially focusing on emissions from the Galloping Goose buses, but the model can be expanded to focus on larger sources of carbon emissions like the Telluride Regional Airport.

Mark Auslander, a sociocultural anthropologist, has been appointed director of the Michigan State University Museum.

The Perot Museum of Nature and Science announced Linda Abraham-Silver, as the museum’s new CEO.

Read all about it: Affiliates in the news!Coming Up in Affiliateland in April 2017
Scroll to top