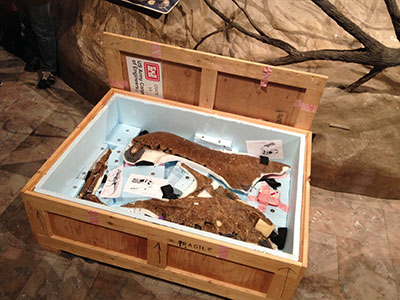 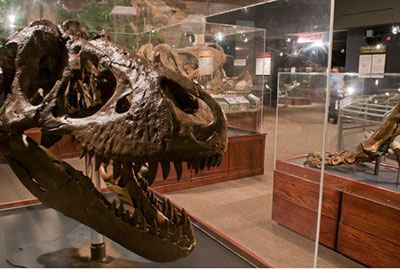 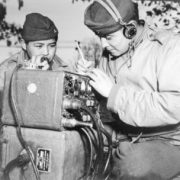 Affiliates in the news! november 2012 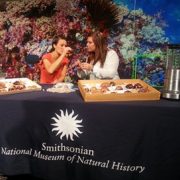 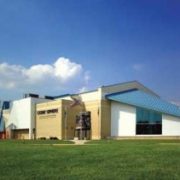 affiliates in the news: week of May 24 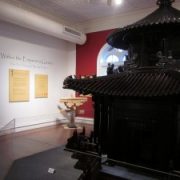 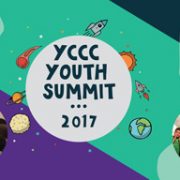 Young astronomers gather at the Smithsonian 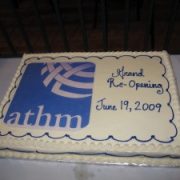