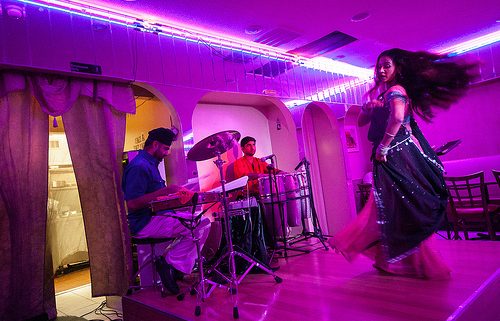 Looking for an opportunity to highlight your status as a Smithsonian Affiliate? Consider hosting a traveling exhibition from SITES. Regardless of your museum’s size, budget, or discipline, there’s a SITES exhibition that’s just right for you. Here’s what’s new: 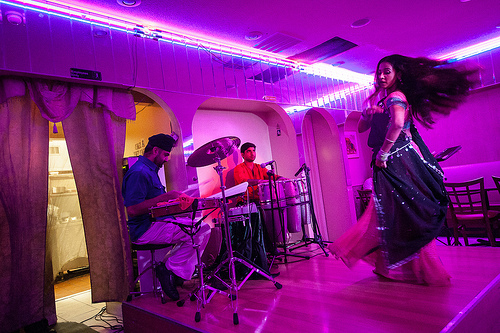 Dancers and musicians perform a Bollywood show at a restaurant in Jackson Heights. Queens, New York
Photo by Preston Merchant

Beyond Bollywood: Indian Americans Shape the Nation
Have your organization launch the national tour of Beyond Bollywood:  Indian Americans Shape the Nation! The opening slot is currently available from May 2 to June 12, 2015.  This slot includes Asian Pacific American Heritage Month in May and will kick off the national tour of the traveling version of the Beyond Bollywood exhibition now on display through August 2015 at the National Museum of Natural History. Featuring a traveling trunk with typical Indian American possessions, an audio station that plays Indian American music, display thalis (plates) and wall-hung panels, Beyond Bollywood explores the rich history and vital contributions of Indian Americans in the U.S.  As one of America’s largest ethnic groups, Indian Americans’ historical influence and continuing impact on our nation’s politics, medicine, science, technology, culture and the arts are vibrantly documented in the exhibition.  Bring this inspirational American story to your community today. Get a peek in person at the Affiliations National Conference, June 23-24, 2014! Register today and get a special behind-the-scenes exhibition tour with the curator and learn how you can bring this exhibit to your neighborhood from SITES team members. Contact: Ed Liskey, 202-633-3142. 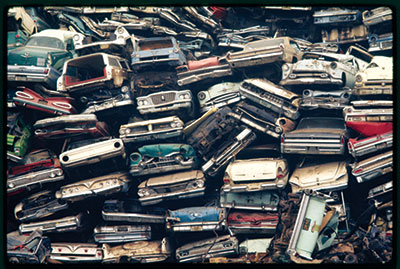 Photography by Gene Daniels, Escondido, California, April 1972. From the exhibition, Searching for the Seventies: The DOCUMERICA Photography Project.

Searching for the Seventies: The DOCUMERICA Photography Project
When we think of 1970s America, bell-bottoms, disco dancing, and other popular cultural references immediately come to mind. But the decade was also a time of great social change for our country, from political scandal and protests to energy crises and suburban sprawl. The DOCUMERICA project was launched in 1971 by the newly established U.S. Environmental Protection Agency as a way to record the country’s environmental troubles and triumphs. About 70 photographers including Flip Shulke, John Corn, Danny Lyon, John H. White, and Lyntha Scott Eiler shot close to 16,000 photographs between 1972 and 1977. DOCUMERICA evolved to include much more than environmental issues – it also captured powerful moments of everyday life for Americans across the country.

This exhibition with wide appeal features 90 carefully chosen, framed color photographs organized into three sections named for popular songs of the era like “Ball of Confusion”, which highlights the tumultuous issues of the day. Text panels, labels, and a short video complete the exhibition experience, and venues are encouraged to draw a local connection to the content by supplementing from their own collections. Searching for the Seventies

is a collaboration of SITES and the National Archives and Records Administration which now holds the original DOCUMERICA photographic materials and records. Tour begins February 2015. Contact: Minnie Russell, 202-633-3160.

Have an opening in your exhibition schedule? These offerings are available in the coming year and are ready for immediate booking:
Mail Call
Organized with the Smithsonian’s Postal Museum, this is the fascinating story of military mail and communication – from the American Revolution to the current war in Afghanistan. Available: August 9 – October 19, 2014 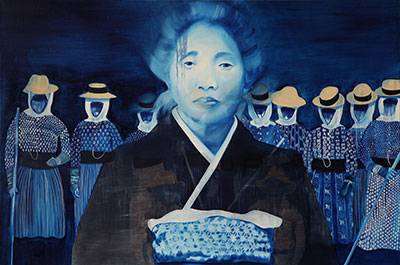 I Want the Wide American Earth: An Asian Pacific American Story
Rich with compelling, often surprising stories, this is a sweeping look at the history of Asian Pacific Americans in this country, from the very first Asian immigrants to the influx of highly skilled workers many decades later. Available: September 20 – November 30, 2014 and December 20, 2014 – March 1, 2015 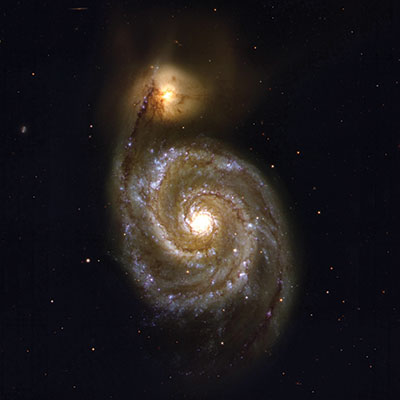 The Evolving Universe
Through amazing, large-format photographs, visitors can travel through time and learn how Smithsonian scientists study space, from our solar system to the edge of the universe.  Available:  January 24 – April 5, 2015 and April 25 – July 5, 2015

IndiVisible: African-Native American Lives in the Americas
Explore historical and contemporary stories of peoples and communities whose shared histories are woven into the fabric of American identity but whose presence has long been invisible to many in our country. Available: July 25 – October 4, 2015

Green Revolution
We provide the design files and YOU build and fabricate the exhibition using old and repurposed items, all in keeping with the “green” themes of the exhibition like renewable energy and climate change. Venues determine their own display dates.

affiliates in the news
Scroll to top