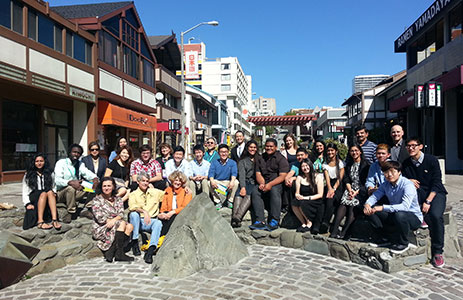 Young Historians, Living Histories engaged middle and high school students across the country to deepen their understanding of the Asian Pacific American (APA) experience as lived in their community. This project allowed participants to attend a one-week or a series of workshops at a nine Affiliate locations across the nation, where they learned about Asian Pacific American history and the foundations of community storytelling through digital technologies.

Through this project, students learned about the experiences of their families and other people from their communities before they immigrated to America and how these experiences shaped their story in America. Youth learned about the APA experience by using curriculum based on the Smithsonian Asian Paciﬁc American Center’s exhibition I Want the Wide American Earth: An Asian Paciﬁc American Story, organized for travel by the Smithsonian Institution Traveling Exhibition Service. 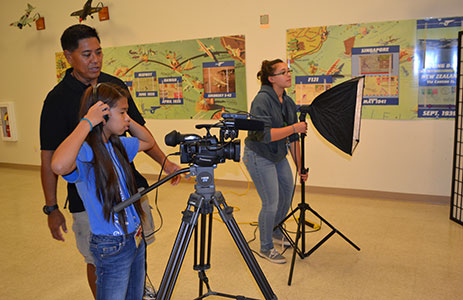