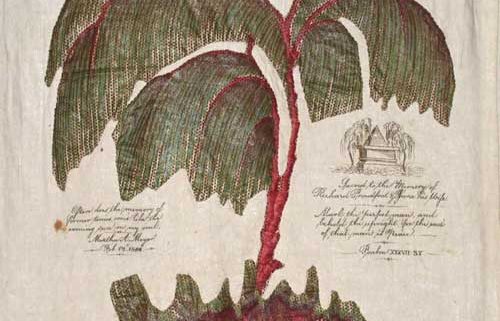 Through our new partnership, we join forces to preserve the evidence of our world and the world of those who came before, in order to educate, inspire, and help us make informed decisions about our future.

The Smithsonian Institution and the Putnam Museum of History and Natural Science in Davenport, Iowa, both emerged in the mid-nineteenth century for similar reasons — the quest for knowledge about the natural world and the desire to make this new knowledge available to people of all financial means.  Davenport’s illustrious group of scientists was well known in the nation’s capital.  Charles C. Parry, one of the leading figures at the Davenport Academy of Natural Sciences, conducted botanical research at the Smithsonian between 1869-1871.  J. D. Putnam, another prominent scientist from Davenport was, in the words of Smithsonian Secretary Spencer F. Baird, “a devoted friend and conscientious collaborator.” 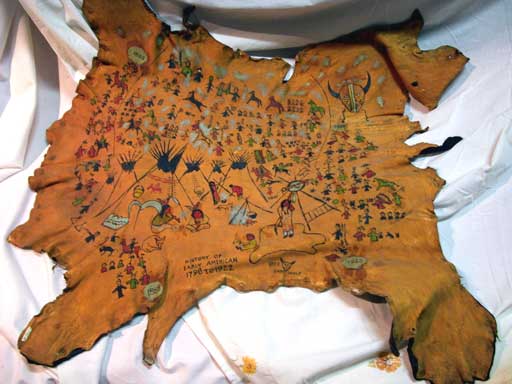 The objects from the Putnam’s collection placed on display for the Affiliations Announcement  — slave yoke, Plains Indian winter count, frontier quilt, Lincoln political banner, Lincoln’s signed pardon of Sioux Warriors, plant specimens collected and classified by 19th-century women scientists of Davenport, Japanese Friendship Doll, Bix Biederbeck’s cornet, and meteorite — demonstrate the shared goals and common bonds that have long prevailed between our organizations. Like the Smithsonian’s collections, these objects reflect the depth and importance of the Putnam’s collections as well as the breadth of its interests.  Also, like the Smithsonian’s collections, these objects pose big questions for which there are not always easy answers.  Meteorites challenge us to understand the nature of the universe; slave shackles challenge us to understand the nature of humanity. 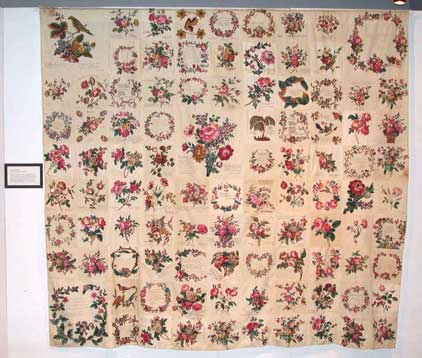 All of these objects speak of the complexity of our world and humankind’s struggle to survive, adapt, and transcend.  And while these objects may have specific significance to Iowa and the Midwest, they are also, in spirit, part of the larger national collections housed at the Smithsonian.  Together they tell the incredible story of our nation and our people — a story of continuity and change, of tradition and innovation, of conflict and cooperation, and of triumph over adversity. 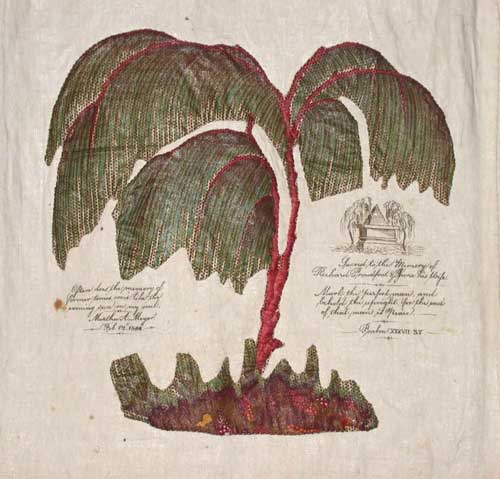 The Smithsonian congratulates the Putnam Museum of History and Natural Science on its many accomplishments and well-deserved reputation, and looks forward to a long and productive partnership together. 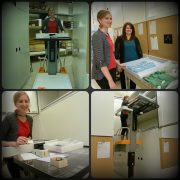 "Hey Mom, guess what I did today? I moved a totem pole!" 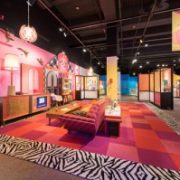 Affiliates in the news: May edition 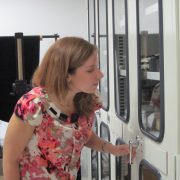 annette shumway: summer at the smithsonian

affiliates in the news: week of jan 11

affiliates in the news: week of jan 18
'; Scroll to top