The Morris Museum will publicly announce their affiliation with the Smithsonian, with remarks by Dr. Richard Kurin, Distinguished Scholar and Ambassador-at-Large in Morristown, 10.3.

The Irving Arts Center will present An Evening with Author/Archivist Grayson Dantzic, whose book on his late father’s work serves as the inspiration for the traveling exhibition Billie Holiday at Sugar Hill: Photographs by Jerry Dantzic (Smithsonian Institution Traveling Exhibition Service) in Irving, 10.10. The Center will also host workshops on Teaching Ethnic Studies in Texas with the Smithsonian Center for Learning and Digital Access, 10.15-16 and 10.29-30. 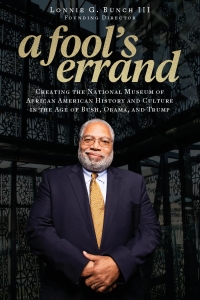 Smithsonian Secretary Dr. Lonnie Bunch will be discussing his new book A Fool’s Errand at the African American Museum in Philadelphia, 10.14.

Framingham State University continues its Moon Landing in Context project with a talk by National Air and Space Museum curator Dr. Martin Collins on The Future of Space Exploration: An Ethical Perspective, in Framingham, 10.16. 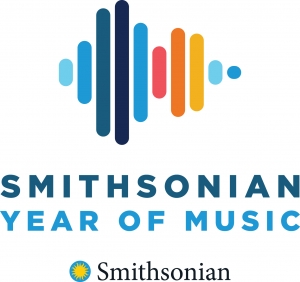 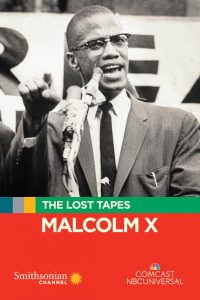 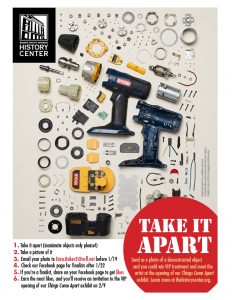 Education and access have always been at the core of all of our work. Our Affiliate network provides countless opportunities for informal learning in local communities across the U.S. through research, scholarship and exhibitions both real and virtual. Many Affiliates have collaborated with the Smithsonian on online national summits for teens, science webcasts, and even collected oral histories all captured for a virtual audience as well as developed as engaging public programs at each organization.

We’ve invited Smithsonian Secretary, G. Wayne Clough, to be our Keynote Speaker at our 2014 Affiliations National Conference* (June 23-25) to share how Affiliates are our partners in tackling a digital world.

“While digital technology poses great challenges, it also offers great possibilities. For the Smithsonian and our nation’s other museums, libraries and archives, today is a time when we can serve the role our founders envisioned for the educational systems of our republic. We can help all the people, not just a few of the people, to understand our culture, the cultures of other countries and life in all its dimensions.”

Join us on June 24 and discover the possibilities when we partner in making our collections more accessible and provide lifelong learning experiences to all of our visitors through innovative digital access.

To read the Secretary’s free book Best of Both Worlds: Museums, Libraries, and Archives in a Digital Age and see a short video, go to https://www.si.edu/BestofBothWorlds. The book is also available for free at iTunes U. Read the full press release for the Secretary’s e-book here.

*The Smithsonian Affiliations National Conference is for current Affiliates only. If you are interested in becoming an Affiliate, or have an application in progress and would like to attend the Conference, please contact Elizabeth Bugbee for more information. 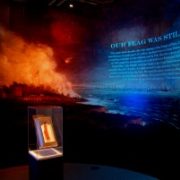 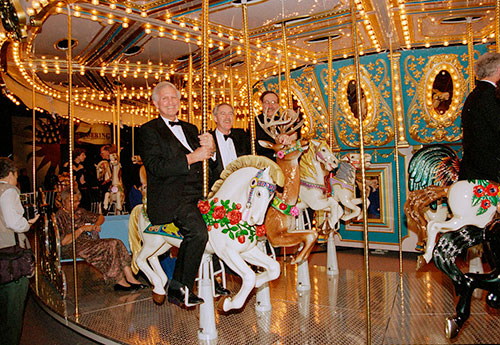 This tribute to Mike Heyman is also the concluding program in our 16th Annual Smithsonian Affiliations National Conference – a legacy of Mike’s about which others have already spoken so eloquently.  Here with us in this auditorium are representatives of the 172 Smithsonian-affiliated museums and educational organizations, our invaluable partners in fulfilling Mike’s vision for a Smithsonian across America.  These museums reflect the breadth and diversity of the American people:  from Plymouth, Massachusetts to Honolulu, Hawaii, from Birmingham, Alabama to Bellingham, Washington, and everywhere in between. 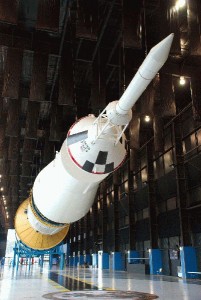 The Saturn V Rocket at the US Space and Rocket Center (Huntsville, AL)

If you were to visit one of these Affiliate museums today, you would see national treasures from all of the Smithsonian museums, including:

These are just a few of the more than 8,000 Smithsonian objects that have traveled to every corner of this country all for one simple reason:  to make it easier for people to see the heritage of their country in their own communities.

This was the vision that Mike Heyman so passionately believed in and this is why we are so pleased to announce the establishment of the I. Michael Heyman Smithsonian Across America Affiliations Fund. 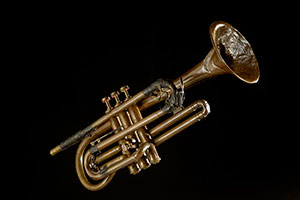 A cornet associated with Louis Armstrong at the Musical Instrument Museum (Phoenix, AZ)

Through this fund we will honor the legacy of Secretary Heyman by extending the reach of the Smithsonian even further through the loan of artifacts, traveling exhibits, educational programs, and shared digital experiences.

There are so many ways we can connect the Smithsonian to the American people:  to stimulate curiosity, to inspire lifelong learning, and to promote a deeper appreciation of our country’s history and the many people who have strived and sacrificed to ensure our freedom and prosperity.

Mike Heyman saw both sides of the Smithsonian coin.  On one side, about 30 million people visit the Smithsonian each year, a measure in which we take great pride.  But on the other side, nearly 300 million Americans are unable to come to the Smithsonian annually, and some of them might only come once in a lifetime.

These are also the people that Mike Heyman wanted to reach, the people we will reach through the I. Michael Heyman Smithsonian Across America Affiliations Fund.  And this is how we will perpetuate the memory and the name of the individual who did so much to transform the Smithsonian at a pivotal moment in its history.

We are grateful for your interest and support, and will look forward to working with all of you to establish this tribute to our dear friend and colleague.

Those interested in contributing or learning more about this opportunity to honor the life and accomplishments of I. Michael Heyman are invited to contact the Smithsonian at: 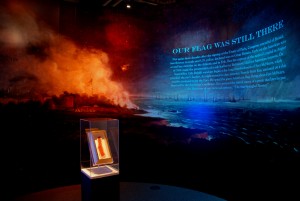 A fragment of the Star Spangled Banner at the Senator John Heinz History Center (Pittsburgh, PA) 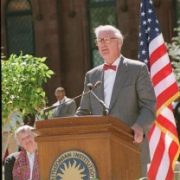 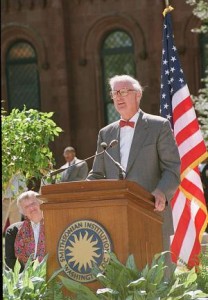 I. Michael Heyman served as the tenth Secretary of the Smithsonian from 1994-2000.  To celebrate his inspiring and productive years at the Institution, current Secretary Dr. Wayne Clough invites all Affiliate staff to join a program and reception at the National Museum of American History, Warner Bros. Theater, at 5pm on June 14.

In his five years as Secretary he helped usher in a more dynamic Smithsonian, an Institution more thoroughly engaged with the American people.

Heyman’s signature program was the celebration of the Smithsonian’s 150th anniversary in 1996.  That event saw the unprecedented exhibition “America’s Smithsonian,” which traveled to major cities across the United States, and culminated in a Birthday Party on the National Mall.

Heyman also oversaw the creation of the Smithsonian’s first website and established the Smithsonian Latino Center and the Asian Pacific American Program.   Heyman secured funding and presided over the groundbreaking of the National Museum of the American Indian, and received a key donation for the building of the Udvar-Hazy Center.

Of course, Heyman also initiated the Smithsonian Affiliations Program, which has grown into a network of more than 171 museums across the country.  His vision for the program, to get Smithsonian collections out of storage, has evolved into a truly two-way street of resource sharing and collaborations that impact communities nationwide.

In the words of Secretary Clough, “Heyman was unflinchingly optimistic about the Smithsonian’s ability to be a force for knowledge and inspiration in our society.”  We are no less optimistic today, especially given the rich network of Smithsonian Affiliate partners that are such an important part of his legacy.  What better way to honor his passing than with our Affiliate colleagues.  We hope you can join us.