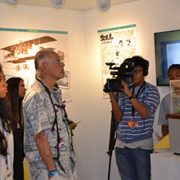 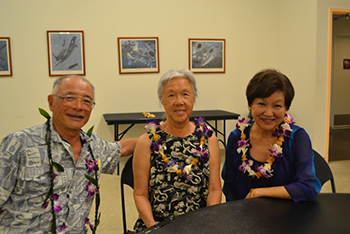 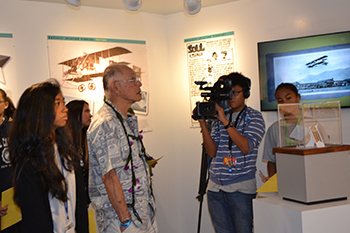 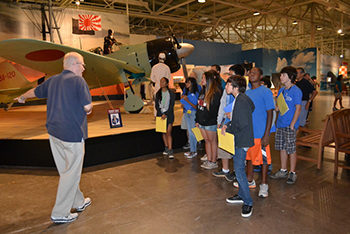 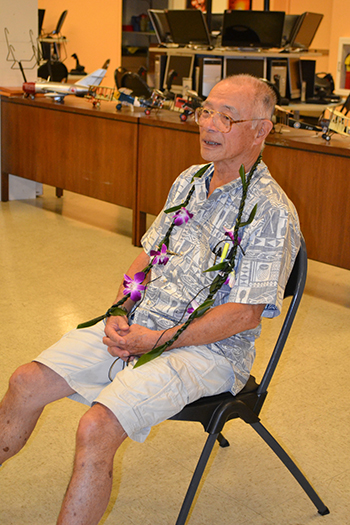 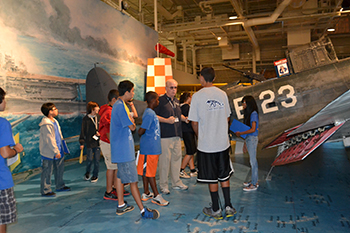 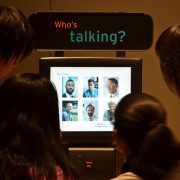 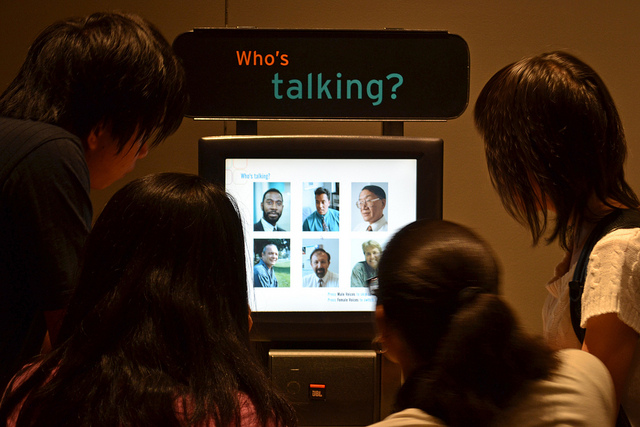 Smithsonian Affiliations and APAC have partnered in a grant collaboration and have been awarded funds from the Smithsonian Office of the Assistant Secretary for Education and Access’s Youth Access Grant program to work with nine Affiliates across the country that are positioned to engage underserved youth in select Asian Pacific American communities.

The one year multi-media educational program will provide qualifying partners with one week of professional development training. The training will prepare facilitators to implement a workshop (or series of workshops) that teaches underserved Asian Pacific American (APA) youth methods of oral history documentation, research and writing skills, along with video documentary and editing skills. The goal of the program is to encourage budding historians to explore, contextualize, and deepen their understanding of APA history and culture while learning new technologies and contributing to a dialogue in their local communities. Workshop participants will gain the skills to produce multimedia online banners to be shared across a network of websites (including the Smithsonian) around the project. 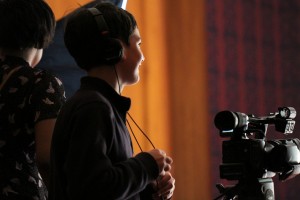 Selected Affiliates will be awarded $2,500 for implementation of Young Historians, Living Histories Program.

If your organization is interested in participating in this initiative, please review the following criteria for selection:
– Serve an Asian Pacific American community
– Experience in conducting and documenting oral histories
– Maintain or have the potential to develop partnerships with local community centers, after school programs and/or middle and high schools to engage youth in the multimedia project
– Capacity to organize workshops (May – November 2013) and train participants in the production of online banners

For more information on the program, join us for a Teleconference to discuss implementing the Young Historians, Living Histories program.