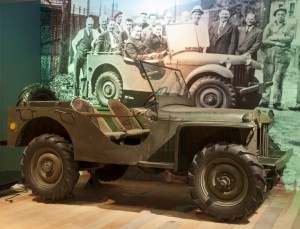 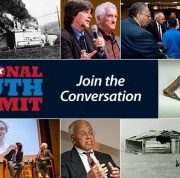 coming up in Affiliateland in February 2014 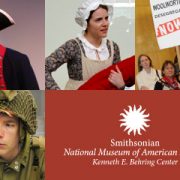 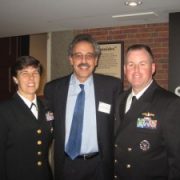 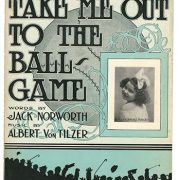 what’s going on in Affiliateland? july-august 2015
'; Scroll to top