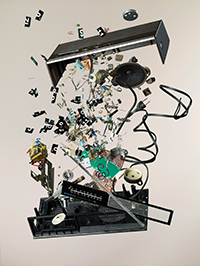 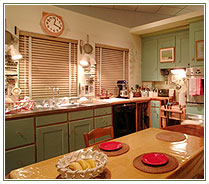 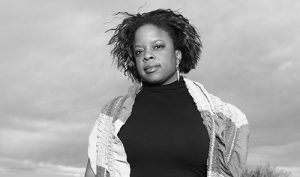 Young astronomers gather at the Smithsonian
Scroll to top