The Durham Museum (Omaha, NE) received a $25,000 grant from The Iowa West Foundation to develop resources, programs, and projects that focus on economic development, education, place making, and healthy families.

The Nissan Foundation awarded $680,000 in grants to 27 nonprofit organizations for its 2020 grant cycle including awards to:

The NASA in Kansas program received a $2.8 million grant to help continue STEM-based education and research in the Sunflower State. The four-year award from NASA will help fund a consortium of universities and science museums, including the Cosmosphere (Hutchinson, KS).

The International Museum of Art and Science (McAllen, TX) was awarded a Collections Assessment for Preservation grant for $7,000 from the Foundation for the Advancement in Conservation. The funding will be instrumental in providing credible information for long-term planning for collections care and preparing for re-accreditation in 2022.

Pennsylvania Historical and Museum Commission awarded grants to the following Affiliate organizations to support the general operations of the museums:

New Mexico’s legislative session concluded with a $250,000 allocation for renovations at the Hubbard Museum of the American West (Ruidoso Downs, NM) and $750,000 to the New Mexico Museum of Space History (Alamogordo, NM) for facility and exhibit improvements.

The Institute of Museum and Library Services awarded grants totaling $25,899,000 for museums across the nation to improve services to their communities through Museums for America, and special initiatives-Museums Empowered and Inspire! Grants for Small Museums. Affiliate awardees include:

The National Endowment for the Humanities (NEH) awarded $52.2 million in grants for 562 humanities projects featuring the following Affiliate initiatives:

Oklahoma History Center (Oklahoma City, OK) was awarded a grant through the Oklahoma Department of Libraries (ODL) for personal protective equipment (PPE) to be utilized by the OHC Education Department. The funding has been used to purchase sanitizing wipes, hand sanitizer and disinfectant for use by museum visitors and staff, as well as to be included in the trunks for our award-winning Traveling Trunk program. 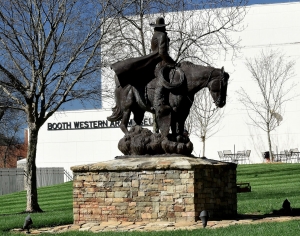 The Museum of the South Dakota State Historical Society at the Cultural Heritage Center (Pierre,SD) earned an AASLH Award of Excellence for the exhibit “Silent Silos: South Dakota’s Missile Range.”

Framingham State University (Framingham, MA) and the University of Illinois at Urbana-Champaign were recognized for their efforts to support diversity, equity, and inclusion on campus with a Higher Education Excellence in Diversity (HEED) Award. The award is given by INSIGHT into Diversity, the oldest and largest diversity magazine and website in higher education. 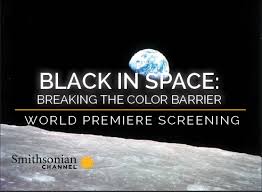 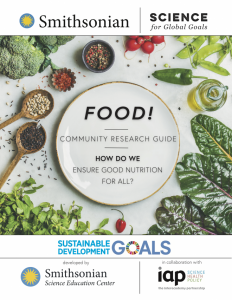 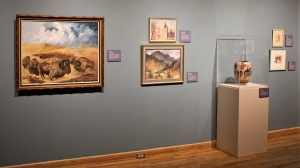 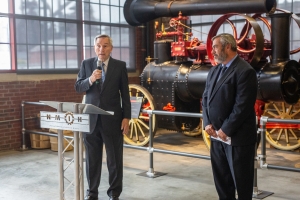 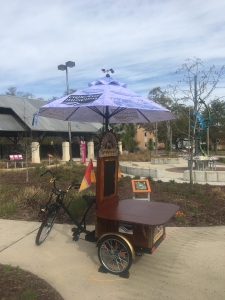 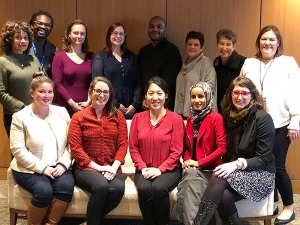 In October 2018, a group of 10 Affiliate colleagues from around the country convened in Washington, D.C., for a two-week, transformative experience at the Smithsonian. They were selected to participate in the Smithsonian Affiliations Visiting Professionals Program (VPP), a unique professional development opportunity for mid-level museum staff at Affiliate organizations. With generous support from The Getty Foundation, the cohort focused on a single topic — using digital technologies to broaden access to art collections — and added a leadership and personal development component to the curriculum.

They represented various departments within their organizations and agreed that discussions about workplace challenges made a significant impact on them, especially since it’s often not the thrust of academic degrees. “The leadership piece was so important — how to build allies, how to communicate, managing change, even being a good follower,” mused Charles Woods, educator at Birmingham Civil Rights Institute. “My biggest takeaway was understanding that you can lead from wherever you are.” 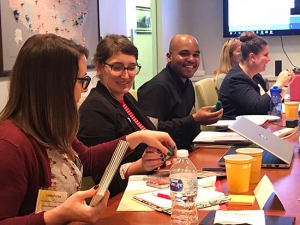 The 2018 VPP class hard at work at the Smithsonian Affiliations office.

Each participant came to the VPP with a specific organizational objective. Aspirations were high for all participants, but the program taught the cohort how to take achievable action steps and think about iterating over time. “When I came, I had no idea what to expect,” said Erin Shapiro, curator at the Springfield Museum of Art. “But now, I think we have a high chance of success for our project. I don’t say that lightly. Everybody here recognizes that this will be beneficial. I feel fortunate to have participated. The Smithsonian Affiliations team did a fantastic job. It’s an important program.”

With the support of The Getty Foundation, Smithsonian Affiliations will host a second cohort in 2019. We’d like to take this opportunity to congratulate and welcome the 2019 class from the following Affiliate organizations:

Congratulations! We’re excited to meet them all and can’t wait for the collaboration to begin!

ILLINOIS
Smithsonian Distinguished Scholar Dr. Richard Kurin will give a talk on the History of America in 101 Objects at the Peoria Riverfront Museum in Peoria, 5.2. 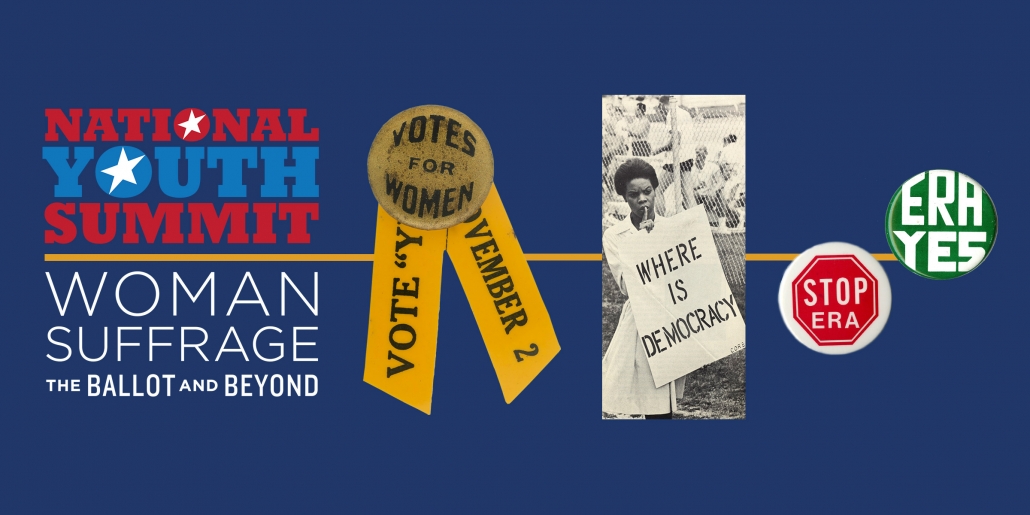 TEXAS
The Frontiers of Flight Museum will open the Art of the Airport Tower exhibition from the National Air and Space Museum in Dallas, 5.13. 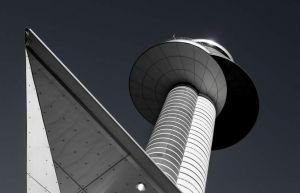