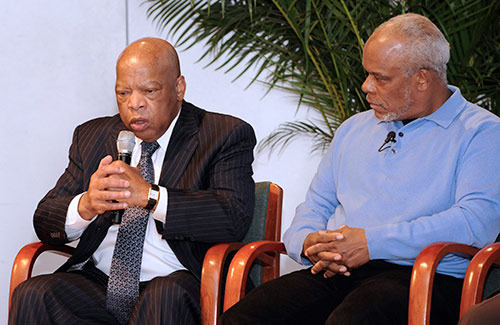 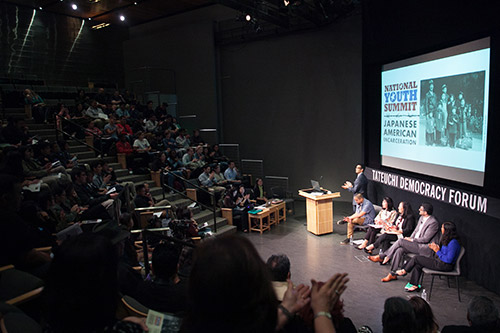 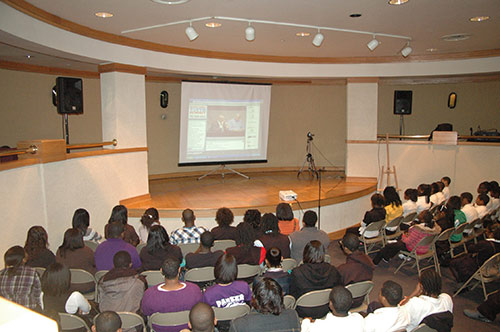 Are you interested in sharing a story on our Smithsonian Affiliate Voices page? Contact Elizabeth Bugbee for guidelines and more information- 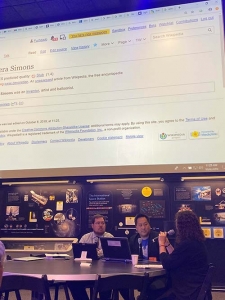 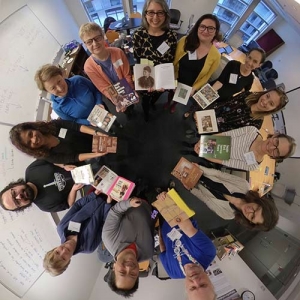 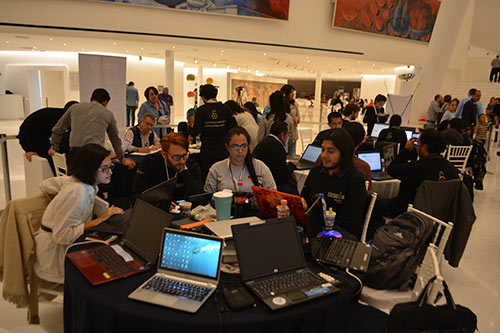 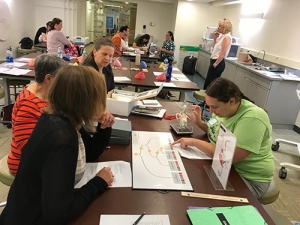 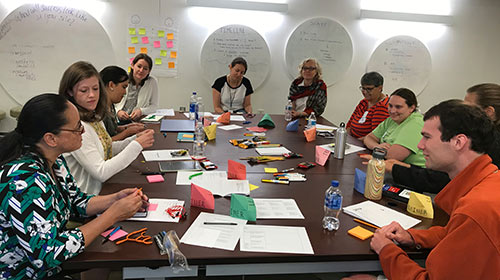 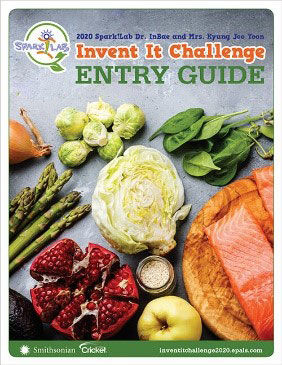