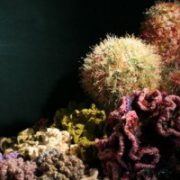 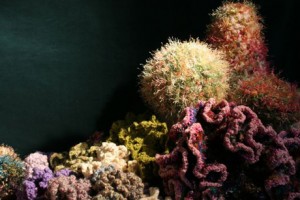 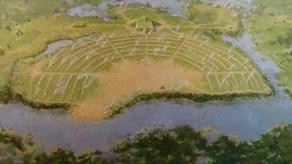 In these times of economic challenges, it’s nice to see some bright spots!

Lakeview Museum of Arts and Sciences (Peoria, Illinois) has been awarded a $10,000 Arts Education Invitational Grants Initiative grant from the National Endowment for the Arts to digitize the Picture Person Program, an art appreciation outreach program in which parent volunteers borrow art kits from the Museum and present them in K-6 classrooms monthly throughout the school year.

The Long Island Museum in Stony Brook (Long island, New York) announced it has received accreditation from the American Association of Museums, the highest honor awarded by the national organization.

The PNC Foundation announced $3 million in grants to four of Chicago’s premier institutions including the Adler Planetarium, to enhance science education for underserved students in preschool programs operated by Chicago Public Schools and the Big Shoulders Fund.