The Save America’s Treasures program offers grants for preservation and/or conservation work on nationally significant intellectual and cultural artifacts and historic structures and sites. Intellectual and cultural artifacts include objects, collections, documents, sculpture, and works of art. Historic structures and sites include districts, buildings, areas, and structures.

The Council on Library and Information Resources, an independent, nonprofit organization whose mission is to expand access to information, however recorded and preserved, has opened the pre-proposal application period for its Cataloging Hidden Special Collections and Archives grant program.

The Endangered Language Fund provides grants for language maintenance and linguistic field work. The language involved must be in danger of disappearing within a generation or two. The work most likely to be funded is that which serves both the native community and the field of linguistics. Work which has immediate applicability to one group and more distant application to the other will also be considered. Publishing awards are a low priority, but will be considered. 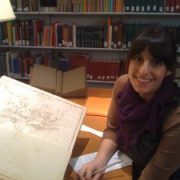 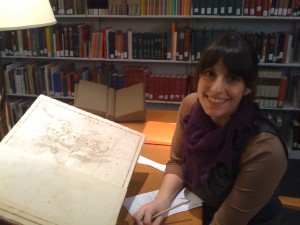 To read more stories about discoveries and collections at the Smithsonian’s network of 20 libraries, check out their blog and