Smithsonian Affiliates across the country are bringing Smithsonian Institution Traveling Exhibition Service (SITES) exhibitions to their communities this spring. Here’s what’s opening at an Affiliate in the coming months: 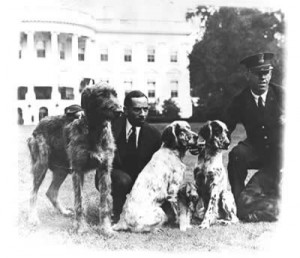 March 19- May 29, 2011
Orange County Regional History Center(Orlando, Florida)
The Working White House: Two Centuries of Traditions and Memories
Two centuries of stories and traditions are preserved in this exhibition, developed with the Smithsonian Center for Folklife and Cultural Heritage and the White House Historical Association. Archival and contemporary images, videos, as well as fascinating oral histories of workers who have served presidents from William Taft through George W. Bush convey the occupational culture of this private yet public place. 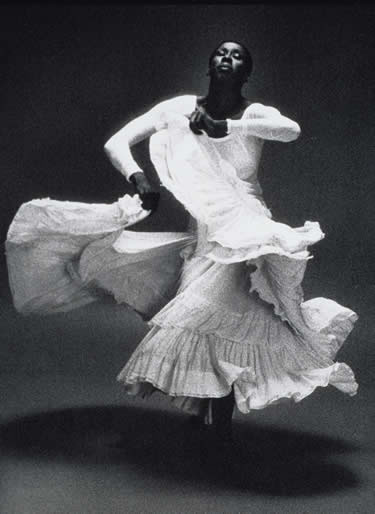 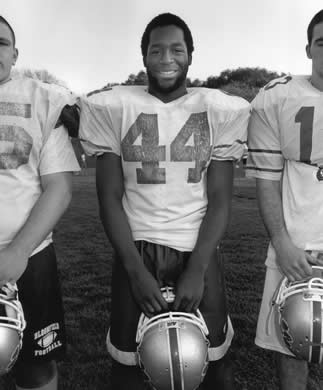 April 23 – July 17, 2011
The Charlotte Museum of History (Charlotte, North Carolina)
Becoming American: Teenagers & Immigration, Photographs by Barbara Beirne
In many ways, ours is a nation of immigrants–hungry for freedom, peace, and the opportunity promised by the American Dream. The realities of that immigrant experience are most vividly read in the faces and words of young people who have made this journey. In this exhibition, each sensitive portrait is paired with excerpts from Beirne’s interviews with teens from Latin America, the Caribbean, Europe, Africa, the Middle East, and Asia. All of their stories are unique, and we read in every quote–and in every face–the individual struggles and hopes of “becoming American.”

April 30 – July 10, 2011
South Florida Museum and Parker Manatee Aquarium (Bradenton, Florida)
Farmers, Warriors, Builders: The Hidden Life of Ants
Small yet abundant, with complex and wildly diverse lifestyles, ants are everywhere, living lives mostly hidden from our view. What if we could see into their world. on their level? What would we learn? What parallels could we draw between them and us? Now, with the aid of a macro lens and the insights of ant expert and photographer Dr. Mark Moffett, SITES and the Smithsonian’s National Museum of Natural History present the world of ants.

Beyond Baseball: The Life of Roberto Clemente, at Challenger Learning Center of Arizona (Peoria, Arizona), through April 17, 2011.

Jim Henson’s Fantastic World, at Lakeview Museum of Arts and Sciences (Peoria, Illinois), through May 1, 2011.