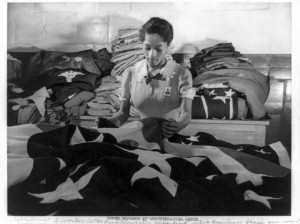 “Health is a Human Right” featuring images from the National Museum...