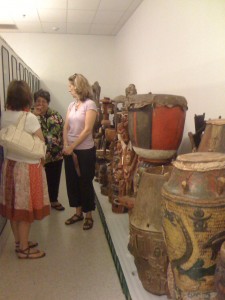 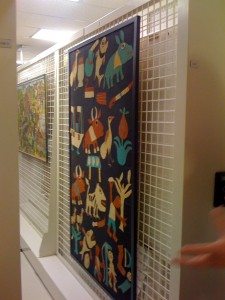 Deep in the heart of Texas