Is that spring we see coming?!

NATIONWIDE
Smithsonian Affiliations wraps up the collaboration with the National Museum of American History and its Pandemic Perspectives series with the talk, How the National Museum of American History is Collecting COVID-19, on 3.23. Thank you to all the Smithsonian Affiliates that helped us make the series a success! Previous recordings can be found at https://americanhistory.si.edu/pandemic-perspectives 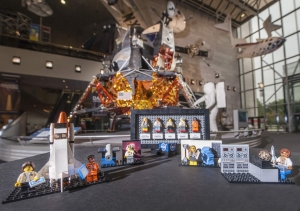 TEXAS
The Fort Worth Museum of Science and History will be hosting a ‘drive-in’ screening showcasing two-minute videos that their teen collaborators created for a Smithsonian Earth Optimism initiative to cultivate youth action for the environment, in Fort Worth,  3.5. 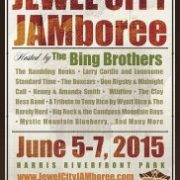 Even though we’ll see many Affiliates in DC for the Affiliations National Conference, some will be home leading this great roster of events. 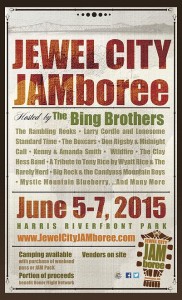 PENNSYLVANIA
A team of textile conservators from the National Museum of the American Indian will be touring and consulting with the U.S.  Army Heritage and Education Center in Carlisle, 6.16-18. 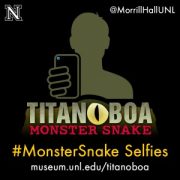 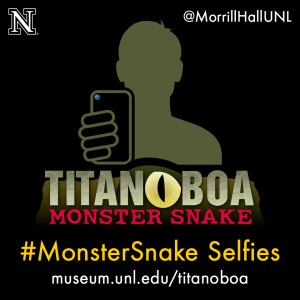 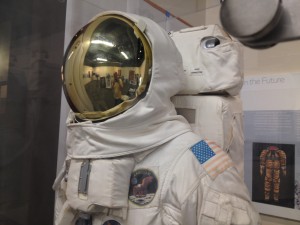 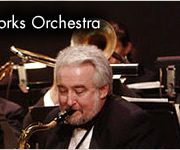 Fall is underway in Affiliateland!

TEXAS:
Bill Fitzhugh, archeologist from the National Museum of Natural History, will give a public lecture on Genghis Khan at the Irving Arts Center in Irving, 9/10.

FLORIDA:
The National Museum of Natural History’s Dr. Valerie Paul gives a talk at the Museum of Arts & Sciences in Daytona Beach, 9/10.

The South Florida Museum, Tampa Bay History Center, and the Frost Art Museum will be represented at the Florida Association of Museums for an Affiliations Session in Sarasota, 9/20.

The Museum of Arts & Sciences will host the Smithsonian Jazz Masterworks Orchestra in Daytona Beach, 9/23.