Spring has sprung and Affiliate collaborations are in full bloom in April!

FLORIDA
American Art Museum curator E. Carmen Ramos gives a talk on What is Latino About American Art? at the Frost Art Museum. The talk coincides with the opening of the Smithsonian’s traveling exhibition, Our America: The Latino Presence in American Art, in Miami, 4.2.

WASHINGTON
The Museum of History and Industry participates in the National Museum of American History’s Let’s Do History, a program which supports teachers in using museum objects in their classrooms in Seattle, 4.7.

MARYLAND
The College Park Aviation Museum welcomes volunteers from the National Postal Museum for a behind-the-scenes tour in College Park, 4.8.

MONTANA
The Wankel Tyrannosaurus Rex fossil specimen travels to the National Museum of Natural History from the Museum of the Rockies in Bozeman, 4.15.

TEXAS
National Museum of American History curator Dwight Blocker Bowers gives a talk on “That’s Entertainment!” at the Fort Worth Museum of Science and History in Fort Worth, 4.17.

NEBRASKA
National Museum of Natural History Director Kirk Johnson gives a lecture on From Fossils to Freeways and Shovel-tuskers to Cornhuskers: Nebraska’s contribution to the great story of life on Earth at the University of Nebraska State Museum in Lincoln, 4.23.

NEW YORK
Loren Schoenberg, Artistic Director of New York City Affiliate, the National Jazz Museum in Harlem, will give a talk on Painting Jazz at the Long Island Museum of American Art, History and Carriages in Stony Brook, 4.27. 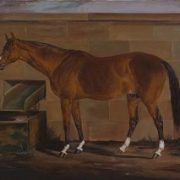 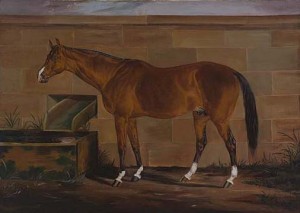 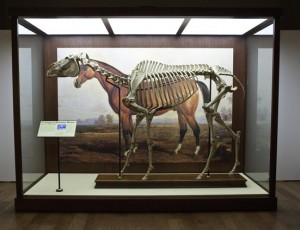