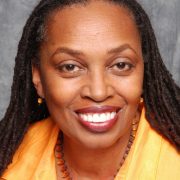 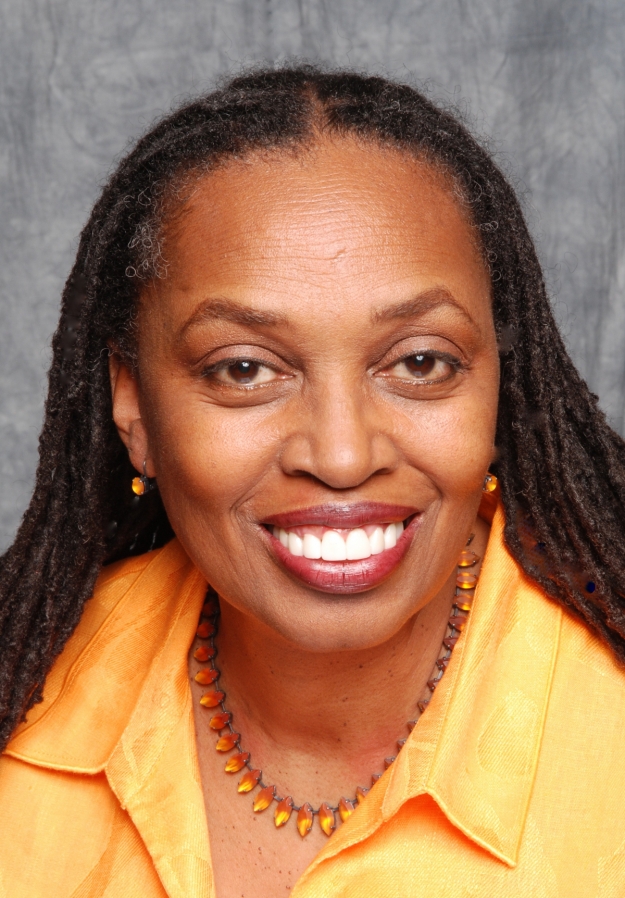 We are pleased to announce that Claudine K. Brown, the Smithsonian’s Assistant Secretary for Education and Access will provide the keynote speech on June 14 at the 2011 Smithsonian Affiliations National Conference, underscoring the centrality of education and the role of partnerships in advancing the Smithsonian’s mission.  Appointed in June 2010 to this newly established position, Brown serves as the overall leader of educational initiatives at the Smithsonian and coordinates the efforts of 32 education-based offices in museums and science centers.

Brown had been the director of the arts and culture program at the Nathan Cummings Foundation in New York since 1995.   In 1990, she joined the Smithsonian to serve as director of the National African-American Museum Project and in1991 she also became the deputy assistant secretary for the arts and humanities, developing policy for many Smithsonian museums.

Prior to her earlier work at the Smithsonian, Brown held several positions at The Brooklyn Museum:  museum educator, manager of school and community programs, and assistant director for government and community programs.  For more than 20 years, Brown served as a faculty advisor and instructor in the Leadership in Museum Education Program at Bank Street Graduate School of Museum Education in New York City, giving her the opportunity to work with some of the pre-eminent museum evaluators, educators and thinkers in the field.

Following Brown’s speech, conference attendees and Smithsonian educators will join in a series of roundtable discussions to identify potential areas of collaboration.