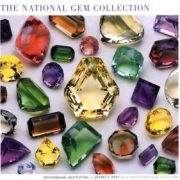 Affiliates are “going back to school” with gusto this September!

VERMONT
Smithsonian Affiliations staff will participate in a ceremony with Senator Patrick Leahy to announce our new affiliation with the Sullivan Museum and History Center, the first Affiliate in Vermont, in Northfield, 9.2. 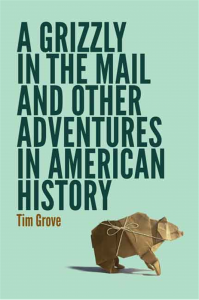 MAINE
The Abbe Museum welcomes Tim Grove, educator at the National Air and Space Museum, for a talk and signing of his new book A Grizzly in the Mail and Other Adventures in American History, in Bar Harbor, 9.4.

The Museum of Arts and Sciences presents Septembers with the Smithsonian, which includes a public lecture by Craig Saffoe, Curator of Big Cats from the National Zoo, 9.20; and a concert and student workshops with the Smithsonian Jazz Masterworks Orchestra, in Daytona, 9.27.

The Ah-Tah-Thi-Ki Museum opens SITES Ramp It Up: Skateboard Culture in Native America in Clewiston, 9.13.

TEXAS
The Perot Museum of Nature and Science hosts a workshop on Creating Collections with Young Children led by educators from the Smithsonian Early Enrichment Center, in Dallas, 9.11-12.

George Jacob, Executive Director, Ellen NoÃ«l Art Museum (Odessa) will give a lecture on the meaning of WPA era murals as part of The Art of Tom Lea: Preserving Our National Heritage symposium hosted by the Smithsonian American Art Museum in Washington, D.C., 9.24. 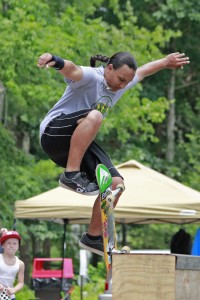 Ramp It Up exhibition coming to Florida

ARIZONA
The National Museum of American History collaborates with the Arizona Historical Society and the Arizona State Museum to present the Let’s Do History professional development program for teachers in Tucson, 9.20, 27.

PENNSYLVANIA
Renee Anderson, textile conservator at the National Museum of African American History and Culture, will spend a week at the U.S. Army Heritage and Education Center, in dialogue with staff on conservation projects and future collaboration opportunities, in Carlisle, 9.22-26. 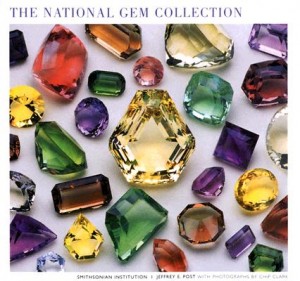 ILLINOIS
The Lizzadro Museum of Lapidary Art hosts a talk by National Museum of Natural History curator Jeff Post on A Look Inside the Smithsonian’s Gem & Mineral Collection in Elmhurst, 9.28.

PANAMA
Smithsonian Affiliations staff will attend the opening ceremonies of the new BioMuseo when it opens to the public in Panama, 9.29.