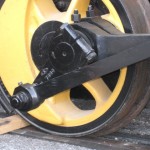 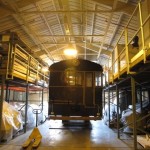 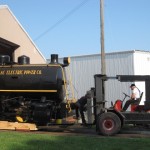 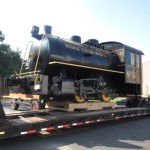 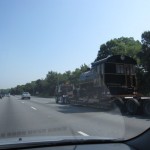 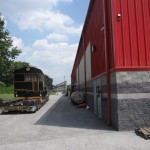 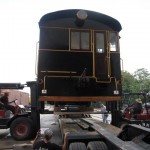 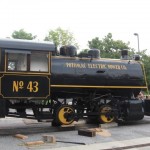 what can your toaster teach you?

The Georgia Aquarium
Scroll to top