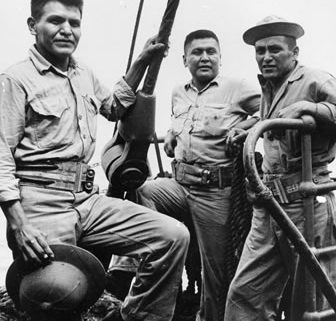 ï»¿Smithsonian Affiliates across the country are bringing Smithsonian Institution Traveling Exhibition Service (SITES) exhibitions to their communities this summer. Here’s what’s opening at an Affiliate in the coming months: 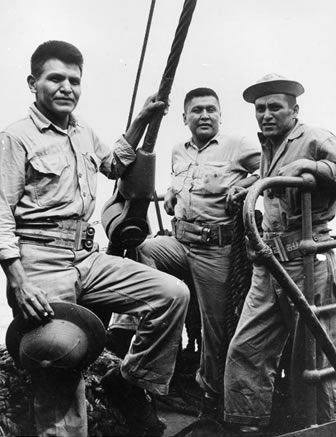 July 23 – October 2, 2011
Wisconsin Maritime Museum (Manitowoc, Wisconsin)
Native Words, Native Warriors
Native Words, Native Warriors tells the remarkable story of Indian soldiers from more than a dozen tribes who used their Native languages in the service of the U.S. military. Developed with the Smithsonian’s National Museum of the American Indian, this inspiring exhibition was made possible in part thanks to the generous support of Elizabeth Hunter Solomon. Additional support has been provided by the Smithsonian Women’s Committee and the AMB Foundation.

July 30 – October 9, 2011
South Florida Museum and Parker Manatee Aquarium (Bradenton, Florida)
Farmers, Warriors, Builders: The Hidden Life of Ants
Small yet abundant, with complex and wildly diverse lifestyles, ants are everywhere, living lives mostly hidden from our view. What if we could see into their world. on their level? What would we learn? What parallels could we draw between them and us? Now, with the aid of a macro lens and the insights of ant expert and photographer Dr. Mark Moffett, SITES and the Smithsonian’s National Museum of Natural History present the world of ants.

August 13 – October 16, 2011
The Charlotte Museum of History (Charlotte, North Carolina)
Singgalot: (The Ties That Bind) Filipinos in America, from Colonial Subjects to Citizens
After tracing the first trans-oceanic trade missions between Manila and Acapulco in the 1500s, Singgalot explores the tenuous political relationship between the United States and the Philippines, when Spain ceded the Pacific-island following the Spanish-American War. Rarely seen historical images detail Filipino migration between 1906 and 1935 as Hawai’i sugar plantations, West Coast farms, and Alaskan canneries recruited Asians to join the labor force. When the U.S. government sounded the call to arms in the 1940s, Filipino immigrants answered, serving as infantrymen and earning respect from a grateful nation. Nearly 20 years later, the 1965 Immigration Act hastened a third major wave of Filipinos who would champion major changes in gender equality and class in the Filipino American community and make significant contributions to the fight for civil rights. 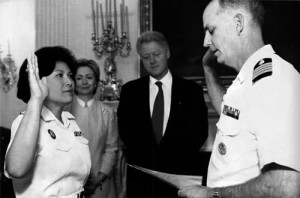