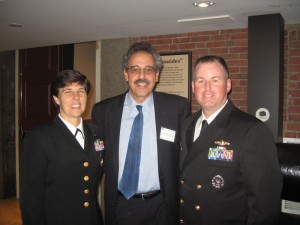 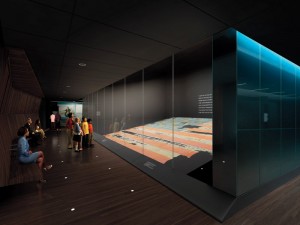 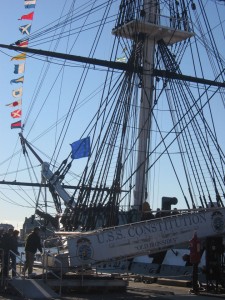 We want YOU! (to share your conference ideas with us)