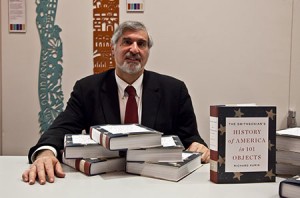 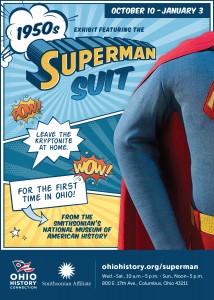 Here’s what’s happening in your neighborhood in time for Smithsonian...

Affiliates in the news! October e-newsletter edition
'; Scroll to top