Congratulations to Affiliates on these great programs!

NEBRASKA
The Durham Museum opens American Democracy: A Great Leap of Faith, a SITES exhibition, on 3.2. 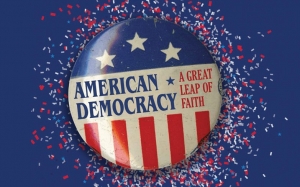 National Museum of American History curator Dr. Barbara Clark Smith will deliver a public talk on her new book about resistance in revolutionary America in Omaha, 3.5.

Diana N’Diaye of the Smithsonian Center for Folklife and Cultural Heritage will give a talk on the Will to Adorn: Stories of African American Dress and Identity project as part of the Questioning Identity lecture series at the Rockwell Museum in Corning, 3.27.

FLORIDA
The Mennello Museum of American Art opens the Art of the Airport Tower exhibition from the National Air and Space Museum, in Orlando, 3.14. 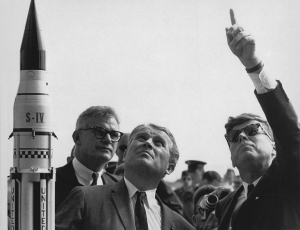 Dr. Michael Neufeld, curator at the National Air and Space Museum, will present a lecture titled Space Hero or Nazi Villain? The Life of Wernher von Braun as part of the Moon Landing in Context project at Framingham State University in Framingham, 3.28.