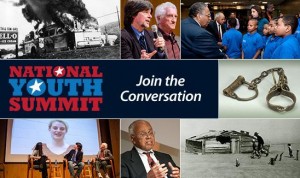 It may be chilly across the country, but the temperature is not stopping Affiliates from offering great programming in February!

To commemorate the 50th anniversary of Freedom Summer, 12 Affiliates will join the National Museum of American History to hold a National Youth Summit, linking high school students across the U.S. in an engaging program on the history and legacy of the 1964 youth-led effort for voting rights and education, 2.5.

NEBRASKA
The Durham Museum opens The 1968 Exhibit featuring three Apollo 8 artifacts from the National Air and Space Museum, in Omaha, 2.8.