In pursuit of its commitment to advance the creative capacity of people and communities across the nation, the National Endowment for the Arts  (NEA) announced its second round of funding for Art Works, the NEA’s principal grants program, for fiscal year 2018. The funding includes the following Affiliate initiatives:

The Robert W. Woodruff Arts Center, Inc., on behalf of High Museum of Art, (Atlanta, GA) will receive $65,000 to support the exhibition and an accompanying catalog, Putting Something Over Something Else: Romare Bearden’s Profile Series.

The Arab American National Museum (Dearborn, MI), as part of  the Arab Community Center for Economic and Social Services (ACCESS) will receive $20,000 to support artist residencies and associated community engagement activities at the Museum.

National Jazz Museum in Harlem (New York, NY) will receive $20,000 to support the exhibit From Ragtime to Harlem Stride: James P. Johnson and the Emergence of Recording Technology.

Flushing Council on Culture and the Arts, Inc. (Queens, NY) will receive $60,000 to support a series of global music, dance, theater, and multidisciplinary performances held at Flushing Town Hall. 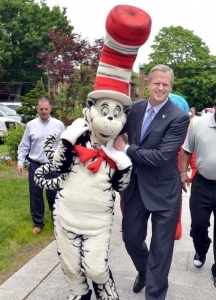 Massachusetts Governor Charlie Baker with the Cat in the Hat. The Governor was on a visit to announce the $200,000 grant.

NASA’s Teams Engaging Affiliated Museums and Informal Institutions (TEAM II) announced that the Cosmosphere (Hutchinson, KS) was one of three projects selected from 43 submissions to receive funding. The funded project, Apollo Redux, will incorporate historic mission control consoles from Johnson Space Center with traveling interactive educational exhibits and curriculum. The $650,000 grant will cover the cost of refurbishing the consoles, creating the educational components, and designing the exhibits.

Inasmuch Foundation has announced the distribution of $4.154 million in grants to 47 organizations serving Oklahoma communities including $250,000 to the Stafford Air and Space Museum (Weatherford, OK) for the capital campaign for museum expansion.

The National Mississippi River Museum & Aquarium (Dubuque, IA) has received a $20,000 grant from The Dubuque Racing Association for a new educational outreach vehicle to take informational learning to the community outside the organization. In particular, it will allow families, schools and the general public to engage with sea life from the Mississippi River Delta and Gulf of Mexico.

Longtime Buffalo Bill Center of the West (Cody, WY) Chief Executive Officer Bruce Eldredge announced his retirement. The museum’s board of trustees is conducting a nationwide search to choose a replacement. Eldredge will remain in his position until a new director has been chosen. He plans to relocate to the Seattle area to spend more time with family members there.

Timothy P. McGrane is leaving his position as Executive Director of the Blackhawk Museum (Danville, CA). McGrane has accepted a new position as CEO of SCRAMP (Sports Car Racing Association of the Monterey Peninsula) and WeatherTech Raceway Laguna Seca in Monterey, California. 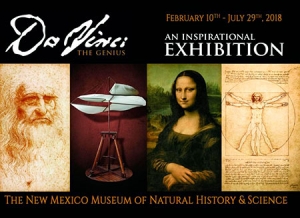 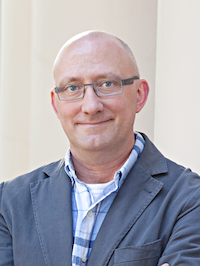