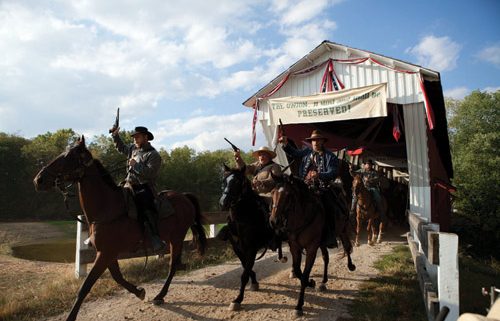 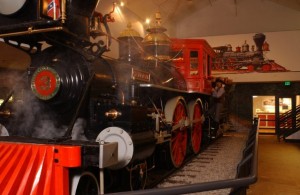 In April 1862, as train passengers and crews were eating breakfast in Big Shanty (modern Kennesaw, Georgia), a band of Union Civil War spies led by James J. Andrews stole the General locomotive from under the watchful eyes of guards at nearby Confederate Camp McDonald. Destroying telegraph wires and uprooting tracks in their escape north, the raiders would leave a path of destruction to the Western & Atlantic Railroad through the North Georgia Mountains. Conductor William Fuller and Confederates pursued “Andrews Raiders” using three different locomotives and caught them outside Chattanooga, Tennessee. Today, visitors to the Southern Museum of Civil War and Locomotive History, a Smithsonian Affiliate in Kennesaw, Georgia, can follow in the daring footsteps of William Fuller as he chases “Andrews Raiders” through the mountains, see the General locomotive itself, and participate in upcoming commemorative events. 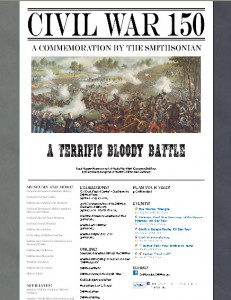 To have your Affiliate highlighted:

Smithsonian Affiliates are an important educational resource for visitors who are unable to travel to Washington, D.C., for commemorative events at the Smithsonian.  Let’s connect Civil War enthusiasts, historians, and fans of the Smithsonian to the resources available in Affiliate neighborhoods! 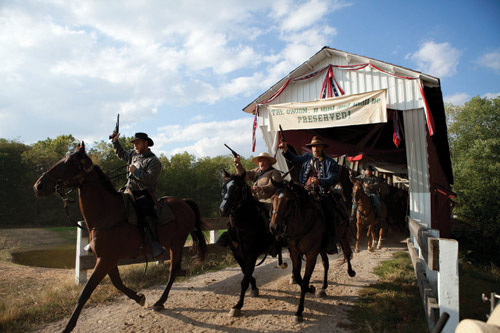 Civil War reenactors from throughout the Midwest portrayed Morgan’s Raiders during the creation of Conner Prairie’s new "1863 Civil War Journey: Raid on Indiana." 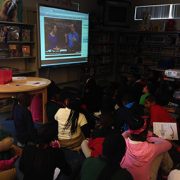 Read all about it: Affiliates in the news! 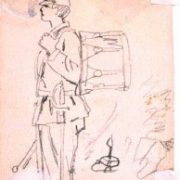 how will you commemorate the Civil War’s 150th anniversary?