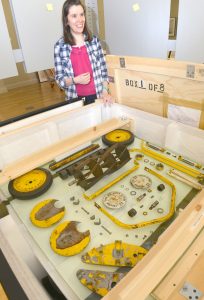 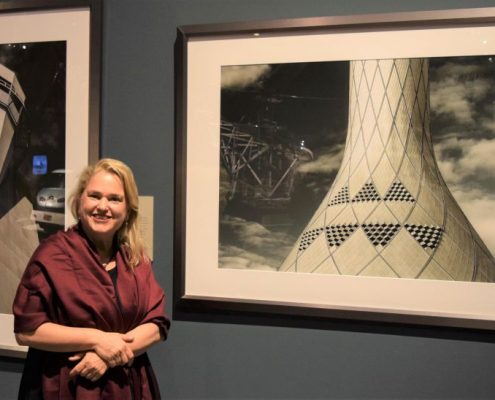 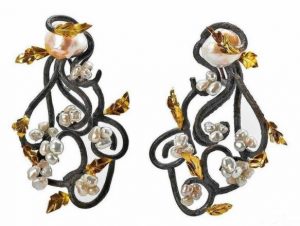 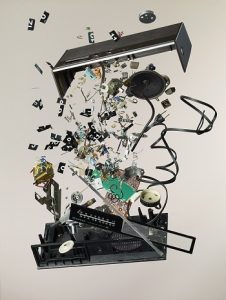 Special thanks to Rene Rodgers at the Birthplace of Country Music Museum for sharing this blog with us. Things Come Apart, organized by the Smithsonian Institution Traveling Exhibition Service, is on view at the museum through October 8, 2017.

“Things Come Apart is not our “usual” type of exhibit, one where the focus is on the history of early country music, the musical legacy of this region, or other related social and cultural topics. However, one of our aims with the museum’s Special Exhibits Gallery is to also choose interesting and engaging exhibits that will serve to bring new audiences into the museum and expand the educational resources offered to our local community. With this type of exhibit, we also work hard to find ways to relate the exhibit’s subject to our content or to music, for instance through panels and artifact supplements or the related programming and outreach.”