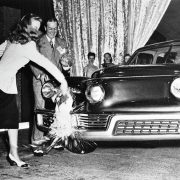 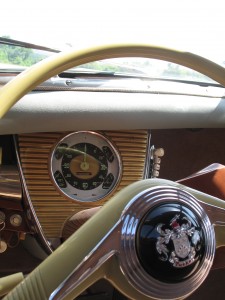 Take a drive through history!  Tickets for the grand opening are available by calling 717-566-7100 ext. 100 or online at https://www.aacamuseum.org/events/night-at-the-museum/. 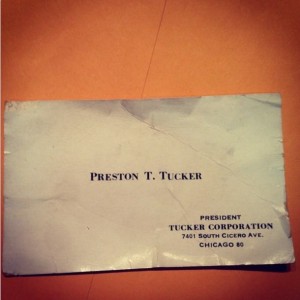