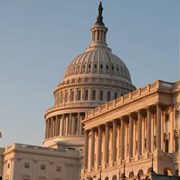 In 2013, a group of public historians, preservationists, educators, historic site managers, and museum leaders got together and asked, “How can we re-brand history and show that it is crucial to our nation’s future?” 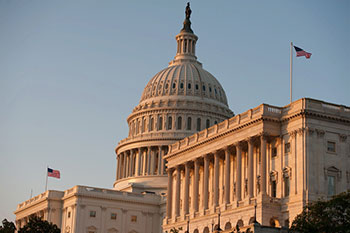 Join us for the 2014 Smithsonian Affiliations National Conference, just steps away from where history is made every day!

Thus was born the History Relevance Campaign, a grassroots movement made up of public historians who aim to show why the study and practice of history develop life skills that contribute to a stronger  citizenry and are crucial to our nation’s future. The focus is on the need to raise the proï¬le of history and its value in the general public.

Not connected to any one history organization, the group intends to craft a strategy to make the teaching of history and related skills an integral and essential part of the K-12 curriculum.

Attendees to the Affiliations National Conference have the opportunity to contribute to the conversation first-hand and help build an action plan for the History Relevance Campaign during a session on Tuesday, June 24:

Come help shape and form a national campaign for history. Anyone can also join the discussion now on LinkedIn at https://bit.ly/historybrand.

The Smithsonian Affiliations National Conference is for current Affiliates only. If you are interested in becoming an Affiliate, or have an application in progress and would like to attend the Conference, please contact Elizabeth Bugbee for more information. 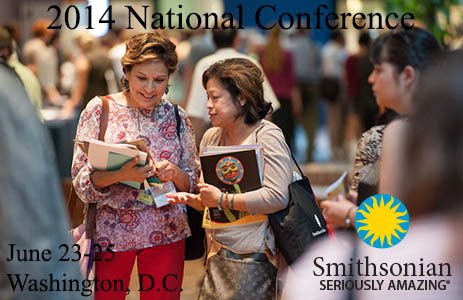 Register for the 2014 Affiliations Conference here.
Reserve your room at the Holiday Inn- Capitol at a special rate.
View the preliminary agenda on our Conference webpage. 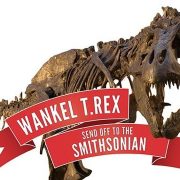 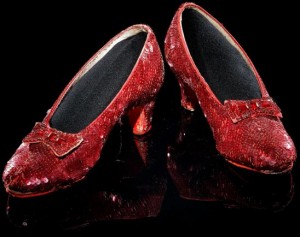 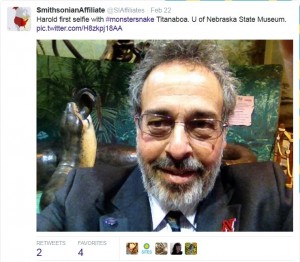 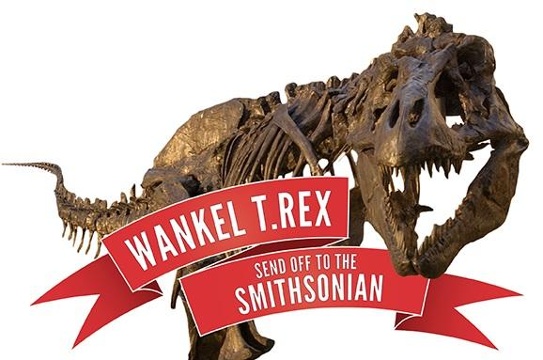