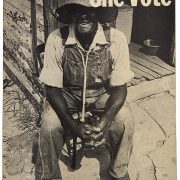 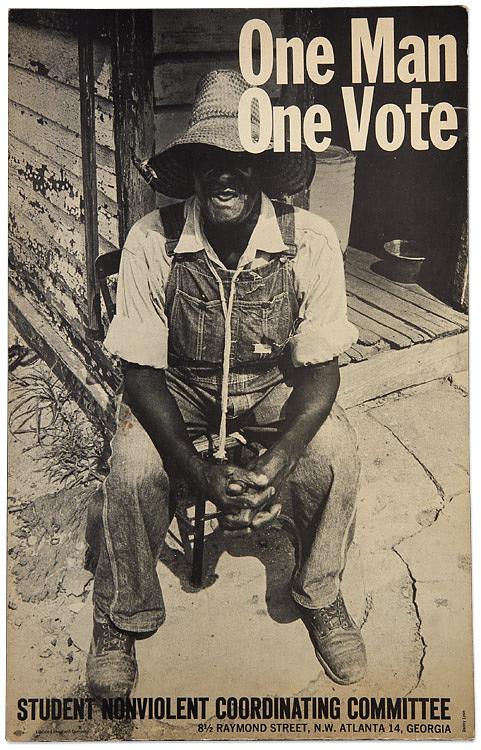 The Smithsonian’s National Museum of American History (NMAH) announces the next grant opportunity for its popular National Youth Summit series. Smithsonian Affiliates are invited to apply to join the conversation during Freedom Summer on February 5, 2014.

Nearly 50 years ago, college students from across the country came together in Mississippi for a large scale, grassroots education and voter registration project known as Freedom Summer. Working in collaboration with PBS’s AMERICAN EXPERIENCE series and through the Smithsonian Affiliate network, NMAH will engage young people with the powerful story of this campaign in the strategies of the civil rights movement and their lessons for modern day activism.

Eight (8) Affiliates will be awarded $3,000* for implementation of a Regional Youth Summit.

To qualify, your organization must agree to the terms in the Expectation Form which include:

Freedom Summer: National Youth Summit
Students across the country will join together for a virtual National Youth Summit on Freedom Summer and civic engagement. At the NMAH in Washington, D.C., or at a location in Mississippi, civil rights activists and scholars will participate in a panel discussion about the 1964 youth-led effort to end the political disenfranchisement of African Americans in the Deep South, and discuss the role of young people in shaping America’s past and future. Students will be invited to submit questions for the panel online.  Participating students will be encouraged to think of themselves as makers of history and asked to consider their ability to be active and engaged citizens. The National Youth Summit webcast will be preserved on the NMAH website, enabling students and teachers to continue to explore this important topic.

Regional Youth Summit at Affiliate organizations
Over the past fourteen years, the Smithsonian has reached audiences nationwide through its partnership with more than 175 Affiliate museums and educational and cultural institutions. Eight (8) Smithsonian Affiliates will work with their local high schools to organize a Regional Youth Summit in conjunction with the webcast of the National Youth Summit. Immediately following a live viewing of the National Youth Summit webcast, the Affiliate organization will host a discussion between Freedom Summer movement veterans, scholars, and young people. In preparation, participating schools will receive screening copies of The American Experience film Freedom Summer, as well as a Conversation Kit to support classroom discussion and to encourage students to use the lessons of history to make a more humane future.

How to apply: (Note:Applying for the grant is not mandatory to participate in the program. Affiliates are encouraged to include the event in their programming even if a grant is not received) 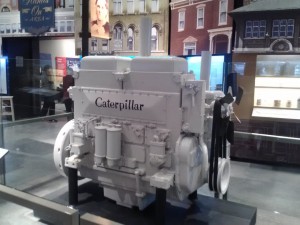 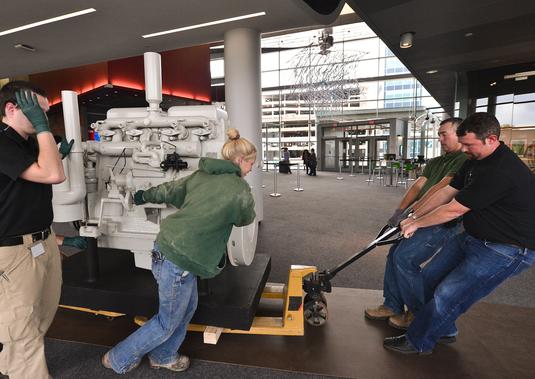 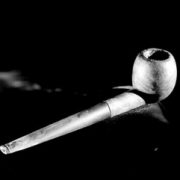 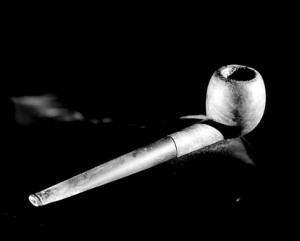 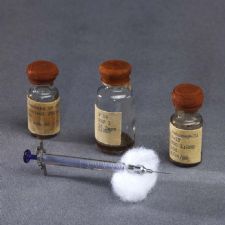 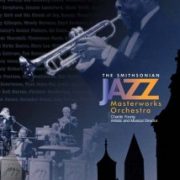 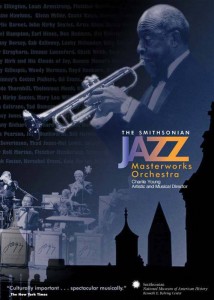 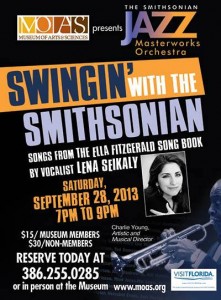 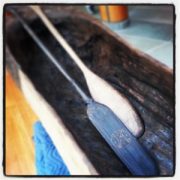 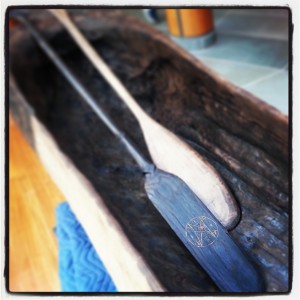 Hand-made paddles to go along with the mishoon.

Today, September 6, 2013, Smithsonian Affiliate Plimoth Plantation delivered a traditional Mashpee Wampanoag #mishoon to the Smithsonian National Museum of the American Indian. (What is a mishoon? Read our previous blogs here and here) In a special ceremony at the Cultural Resources Center in Suitland, Maryland, Plimoth, Wampanoag, and Smithsonian staff came together and celebrated the gift of the mishoon to the collection. 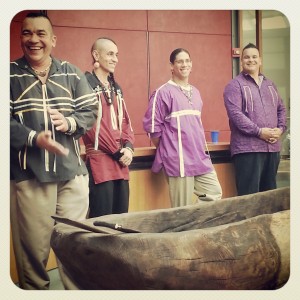 These amazing guys from the Wampanoag Indigenous Program at Plimoth Plantation created the mishoon that was gifted to the Smithsonian. 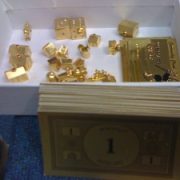 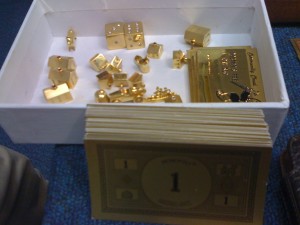 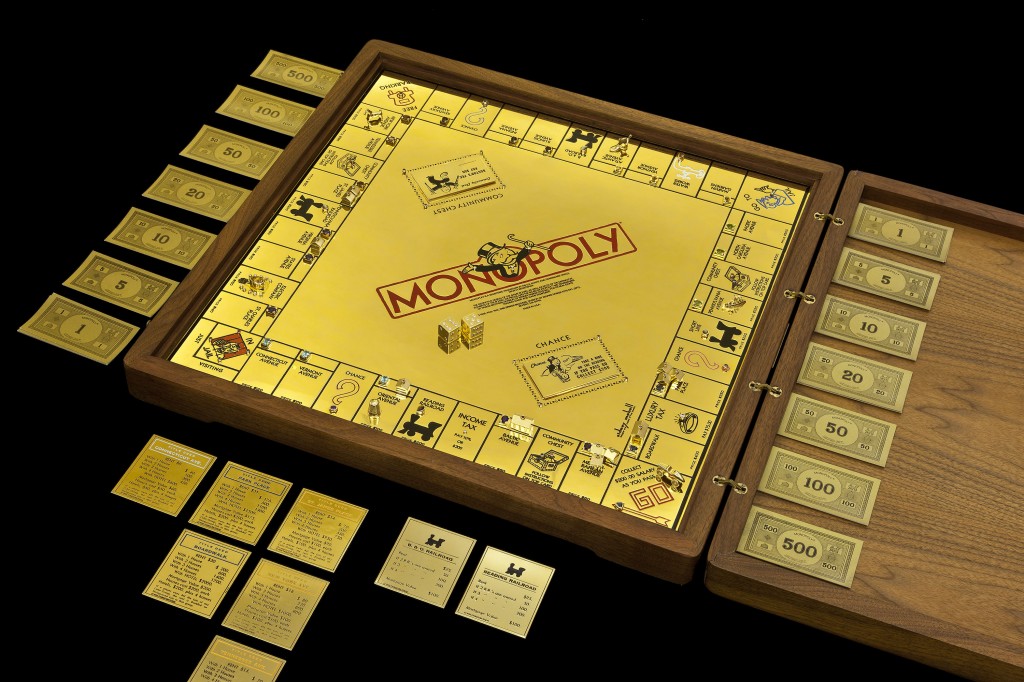